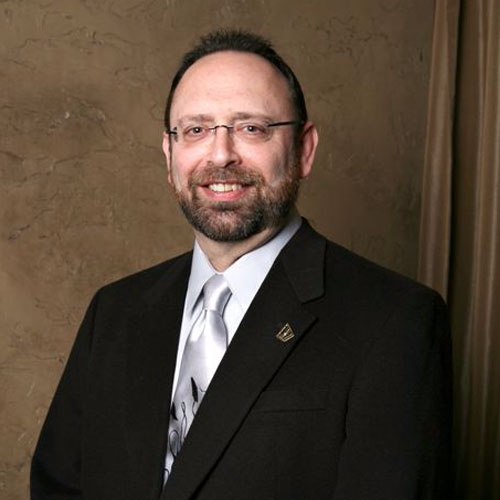 joined our team in May of 2001, he quickly rose to the top in this field. Jim was promoted to Regional Manager in late 2003 after showing his dedication to the job and to his future with American Finasco. He has successfully trained and mentored other successful District Mangers during his time as a Regional Manager. Jim manages the central/midwestern region of the country.

Jim has a Bachelor’s Degree in Economics from Hiram College, Hiram, Ohio.