One of the advantages of working with American Finasco (AF) is having access to our sister company Private Mortgage Financing (PMF) Partners.  PMF is a commercial real estate lender.  Loans range from $200,000 and $3,000,000 and are secured by a first lien on commercial real estate with a maximum loan to value of 60%.  Here are a few clients that have been simultaneously customers of both AF and PMF.  The names have been changed to protect the privacy of our Clients.

ABC Electric became a customer of American Finasco to help with an $180,000 law suit from their bank stemming from a defaulted line of credit.  The bank would not accept any type of long term payout because the client had already defaulted on multiple agreements and extensions.  They would only negotiate if we could provide a lump sum payoff.  The client didn’t have the money but they did own a building that was worth $500,000 and they only owed $100,000 against it.  PMF Partners approved a $250,000 loan.  Armed with that information, American Finasco was able to negotiate the bank debt down to $75,000, lump sum within 30 days.  The loan closed, ABC electric was able to use the excess funds for working capital in their business and to set up an interest reserve to make payments on the new loan for 12 months while they focused on making their business profitable again.  ABC did not have to come out of pocket with any money at closing and the interest and fees paid to American Finasco and PMF were far less than the $105,000 they saved on the bank loan.

Latin Restaurant had been in business in the same building for over 15 years.  Due to neighborhood changes and road construction impeding access to their parking lot, they could not make payments and the bank was foreclosing.  Mortgages totaled $1,300,000 and other liens were another $300,000.  The property was worth over $2,000,000 but since there was no cash flow and the Loan to Value was too high, PMF Partners could not refinance the debt.  American Finasco stepped in to negotiate.  AF negotiated the mortgages down to $950,000.  PMF purchased the mortgages to remain in a first lien position without having to pay off the subordinate liens of $300,000.  We did not require any payments from Latin Restaurant and gave them 12 months to sell the building.   Since it was now not in foreclosure the property sold for market value.  Instead of filing bankruptcy, losing all the equity in the building and being out of business, the client was able to start another restaurant in a leasehold space in a more suitable neighborhood with the excess cash from closing.

A Team
Of Professionals. 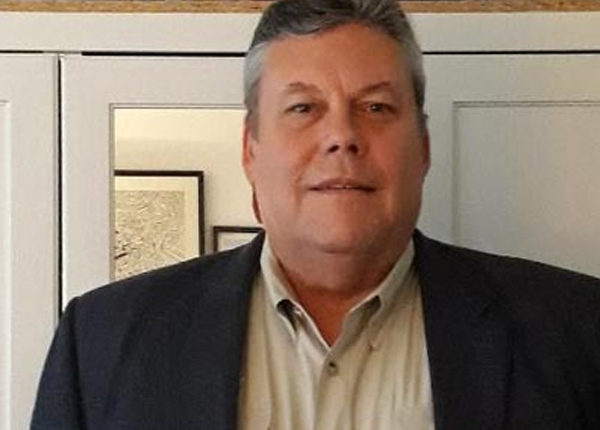 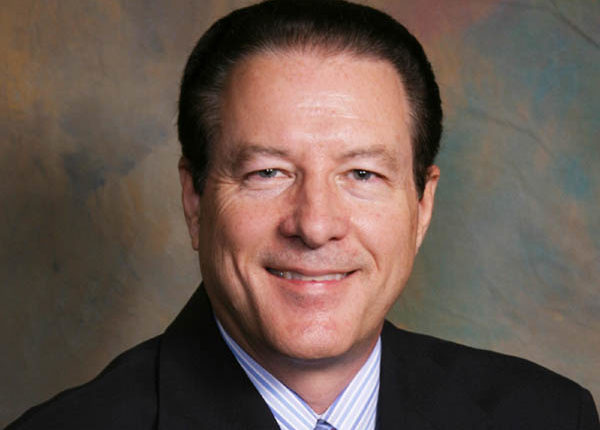 Calculate Your Potential Savings With Us!