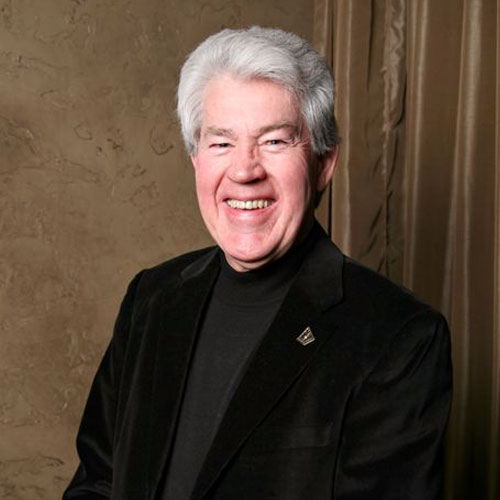 Jim Kirkman began selling the American Finasco service in 1988 shortly after the company was first established. Jim has contributed to the very roots of American Finasco and is largely responsible for helping to fine tune and develop the extraordinary service that we offer today. Jim has directly assigned hundreds of businesses to American Finasco, which in turn has resulted in debt restructuring, and helped to save their businesses and avoid bankruptcy. Jim represents the Dallas, TX market and is a Regional Manager to the Northwestern region of the country.

Jim has a B.S. in Engineering Operations from N.C. State University in Raleigh, N.C. His two children are both graduates of the University of Texas in Austin. When not helping clients, Jim and Tammy, whom he married in 1968, love to spend time spoiling their seven grandchildren. Jim also has a serious passion for fishing and takes time each year to pursue that passion.