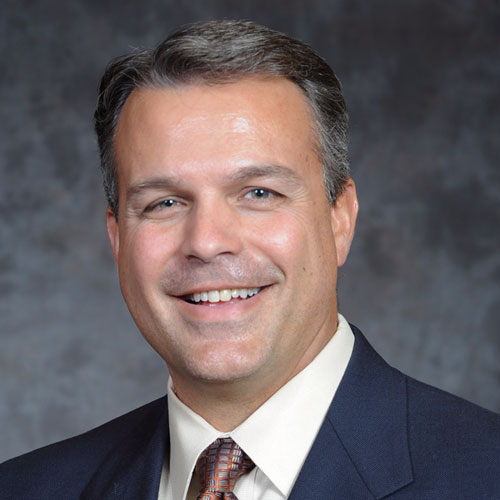 Mitchell W. Vicknair acquired American Finasco and became its President/CEO in 2009. After spending the majority of his career directly involved in management roles with banking institutions, Mitchell joined American Finasco. He saw in American Finasco an opportunity to use his extensive banking background and financial services knowledge in a new and exciting way.

After completing his education Mitchell went on to spend 20 years in Banking and Financial Services. He was very successful during these years creating and managing some of the strongest SBA departments in Texas. What originally drew Mitchell to SBA lending was the opportunity to help small business owners succeed and grow. Similarly, what attracted him to American Finasco was the opportunity to help small business owners increase cash flow and improve their outlook for the future. Mitchell brings to his new company a wealth of knowledge that will enhance the strong client service American Finasco is already known for in the Turnaround Industry.

In addition to his active role as President /CEO of American Finasco, Mitchell maintains and active role in the community by volunteering his time to many causes. He recently completed his tenure as Board Chairman of the YMCA and he currently spends the majority of his time volunteering for his children’s school and his Church, St. Anthony’s in The Woodlands, TX. Mitchell married his wife, Karen, in 1991 and together they have three children. He enjoys sports including golf, softball and tennis.

Mitchell has an open door policy and is easily accessible by phone or e-mail as well. Mitchell prides himself on having a high ethical standard and building relationships through honesty and trust.