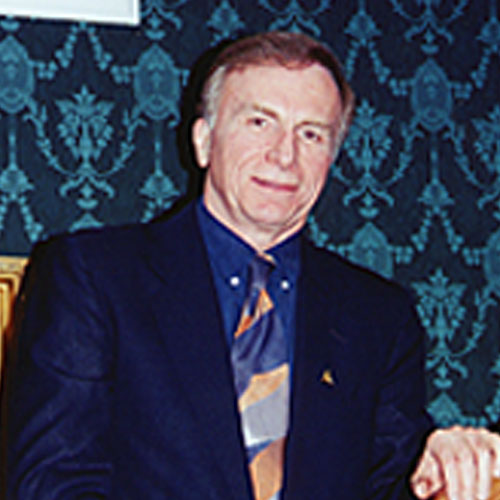 Roger Truley, Senior Sales Manager, Nashville, Tennessee joined the American Finasco team in 1993 bringing a wealth of experience. Prior to joining the company, he worked in Sales and Market Development for several large industrial manufacturers including  Imperial Chemical Industries and General Electric.  His sales & marketing skills have been a valuable asset to American Finasco over the years.  Roger’s achievements have included Salesman of the Year and Top of American Finasco multiple years and the Millionaires’ Club.

Roger holds a Bachelor of Science degree from the University of Rhode Island.